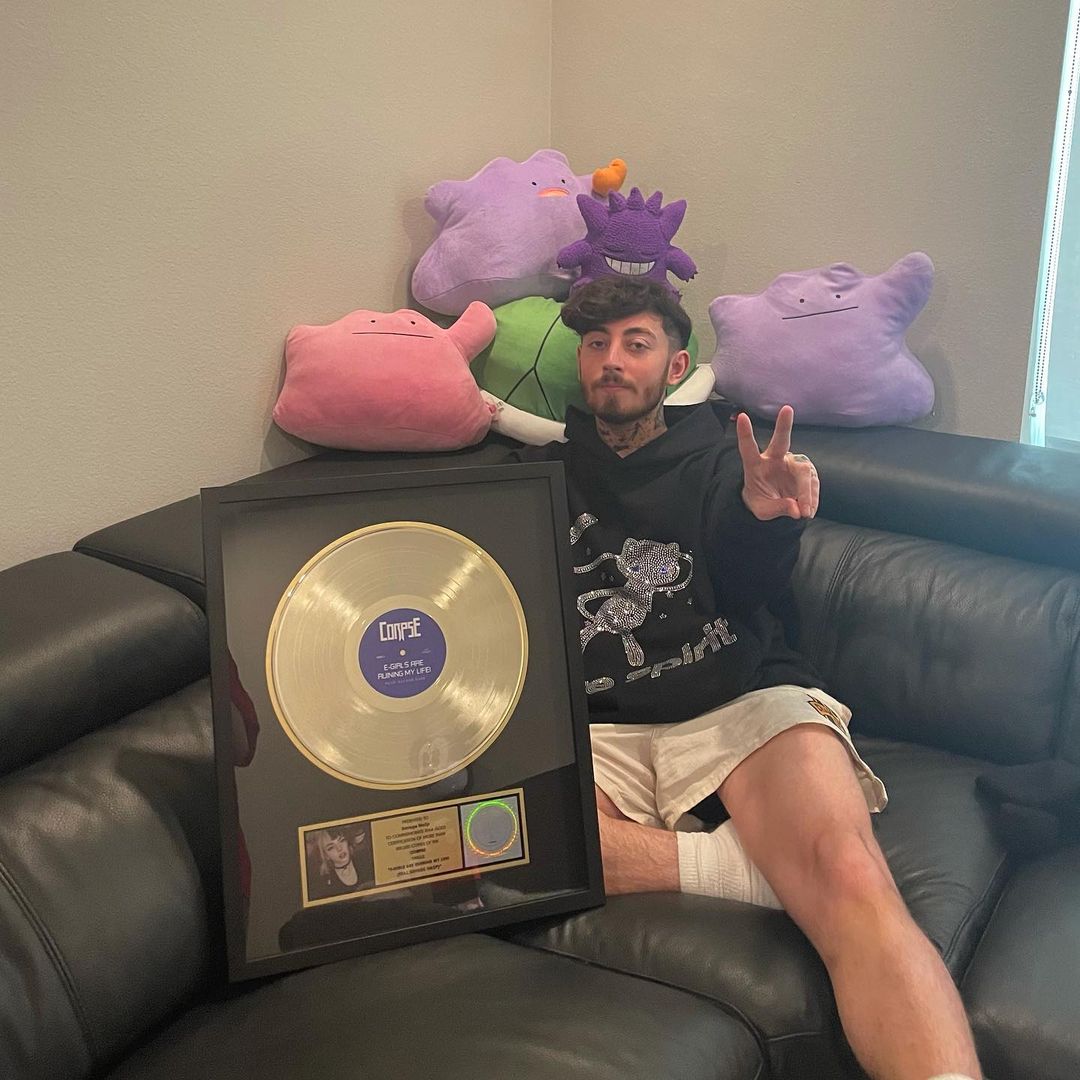 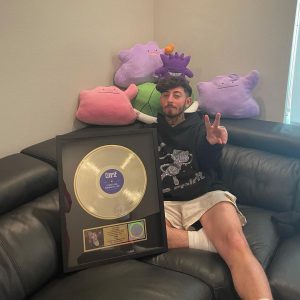 If you’re a TikTok fan, then you might’ve heard the song “E-Girls Are Ruining My Life” in plenty of videos over the last year. The song from CORPSE, featuring Savage Ga$p quickly caught the internet by storm and to date now has a whopping 164 million streams on Spotify in just under a year.

Released on September 30th, 2020, “E-Girls Are Ruining My Life!” also peaked at number 2 on the Spotify Viral 50 in just under two months.